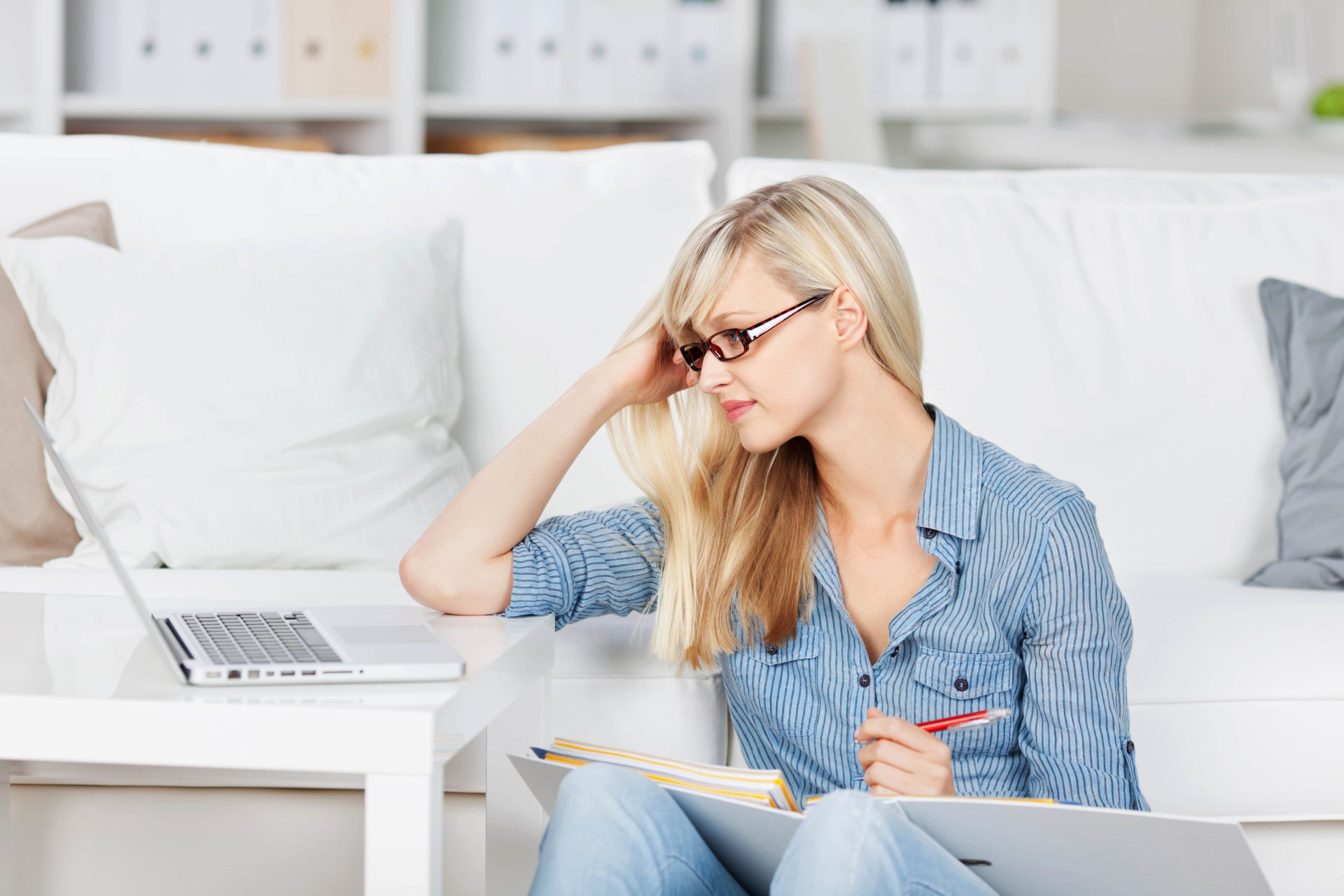 Palm Beach University (PBU) is founded by SPP42 Company in 2018 SPP42 Company activity area is computer programming such as data analytics, big data, programming the several different issues. The company also establish a college which is located in Ankara Turkey. They have several other activity areas such as the sponsor of basketball league, symphony orchestra for child’s and so on …Emrah may write more complete history of SPP42